Now some of us might be old enough to remember when the hashtag was known primarily as the international symbol for number.

If you were to ask a teenager today, they would almost certainly know of hashtags only in relation to Twitter and other social media.

So what are hashtags actually used for?

Hashtag link information, opinions and other posts on the same topic together.

So when we hear of something ‘trending’ in the media, it often has its own hashtag.

For instance, you might remember the #nomakeupselfie used to raise awareness for cancer. If I wanted to open a discussion on what's trending at the moment, I might include #whatstrending in my Tweet.

Hashtags are used in all kinds of discussions online. They are used to start conversations, create unity and spread awareness. Companies use them in marketing campaigns.

Individuals use them in their daily updates - #middleclassproblems is a prime example of this.

They are used in politics and social discussion. If you are interested in a certain topic, hashtags make terms more searchable, making it fast and simple to get information.

The use of the hashtag in an online discussion brings people together who might otherwise not connect.

Who would think that a 20-year-old philosophy student from London might have something in common with a 40-year-old businessman in Japan?

Hashtags open up the avenue for discussion, with people other than those you would automatically be drawn to.

Hashtags are great news for businesses. A company can create a hashtag, track as it is discussed amongst consumers, boosting brand awareness and engaging potential customers.

So take a look at the infographic below and have a think about what hashtags could do for your business! 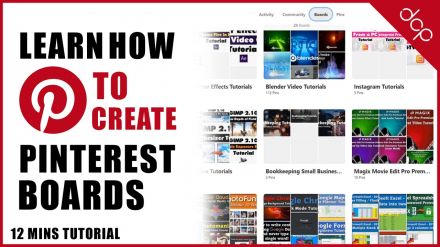 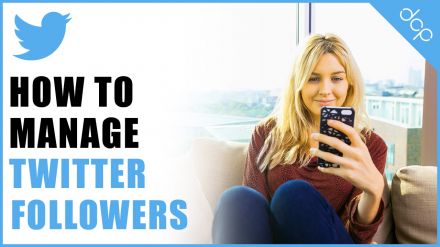 In this video tutorial, I will show you how to manage your Twitter follow ratios using a simple online tool. Twitter is a popular social network which you can use to promote your blog, business services and much more. In general, Twitter only allows you to follow a certain amount of people, this is known as “follow ratio”. 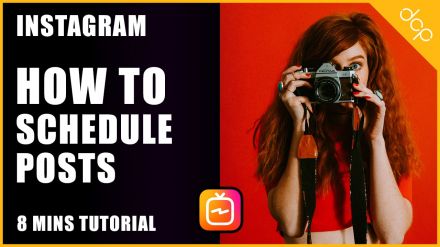