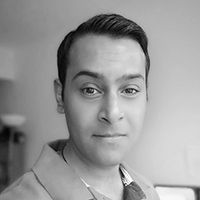 The best tips ever to learn from highly successful entrepreneurs!


Keep to a strict schedule

Founding father and revolutionary scientist followed a strict thirteen-week plan to allow self-improvement, he made sure to concentrate on one virtue a week. He would wake up at 5 AM and ask himself ‘What good shall I do this day?’ before three hours of work starting at 8 and then after lunch another three hours dedicated to work. He only dedicated four hours of his schedule to sleep and kept his food breaks to a strict timetabled routine. 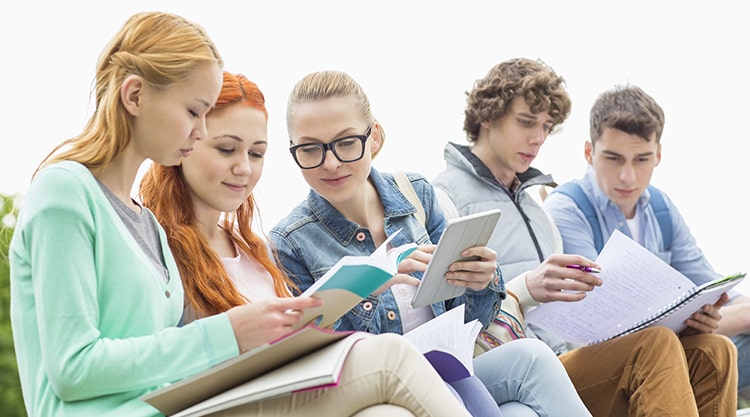 Space x and Tesla Motors CEO Elon Musk chooses to schedule his day in minute blocks. Due to his commitment to two high profile companies, he dedicates Monday and Thursday to Space X and Tuesdays and Wednesdays to Tesla leaving his Fridays split between the two.

Mark Zuckerberg, the co-founder of the Social Media website Facebook, minimises his day to day choices so it leaves him time to make important decisions, this is the reason you will see him wearing the same outfit every day.

Never forget the value of books

Warren Buffet spends about 80% of his day reading. He has always spent a lot of time reading, he was said to go through 1000 pages a day when he started his investment career. Microsoft chairman Bill Gates reads on average 50 books a year and recommends reading the least one a week.

He has stated that the book he always returns to is The Catcher in the Rye as well as Business Adventures: Twelve Classic Tales From the World of Wall Street.

Oprah Winfrey’s love of her books, having been an avid reader since she was 3, prompted her to start her successful book club in 1996.

Mark Zuckerberg has his book club with one of his most-read novels being Dealing With China by Henry M. Paulson, Jr.

When it comes to your reading make sure the knowledge of your industry is current and that you have a basic working knowledge of the business. Pursue knowledge of things that interest you whether it be science, sport, history or a good romance novel.

Exercise your body and your mind

Never underestimate how exercising can improve your ability to solve problems and help you push through barriers. The founder of the Virgin group Richard Branson gets up at 5 am every day so he plays tennis, kite surf or swim. Branson claims that performing regular exercise can give him an extra 4 hours of productivity in a day. When Barack Obama was president he would make time for a 45-minute work out before he assumed his duties, he believes he was a slacker until he began running three miles a day.

Many Fortune 500 companies, including Google and Apple, have onside exercise facilities because they help employees become sharper and more competitive. Exercise also helps curb bad habits like a lack of discipline or procrastination.

Take a look at some other useful info below in the infographic created by: MBAnoGMAT 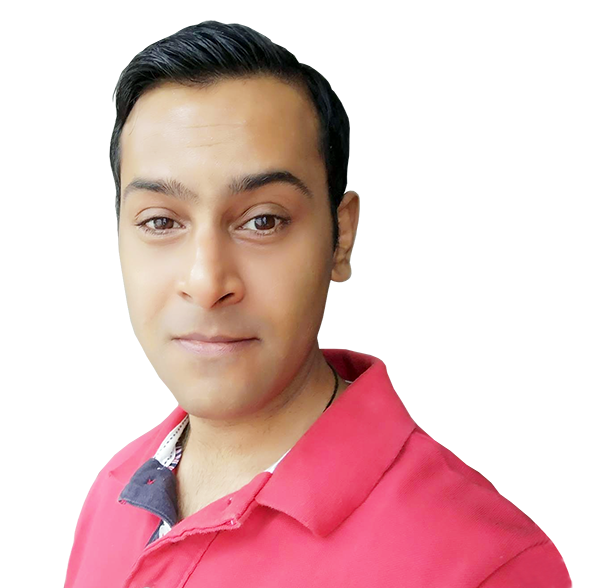 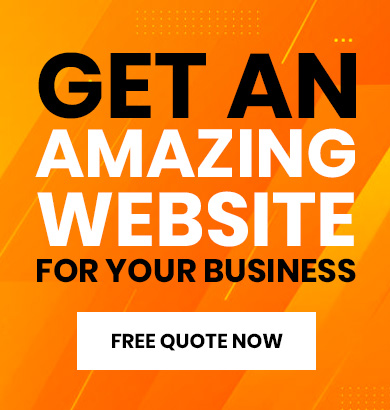 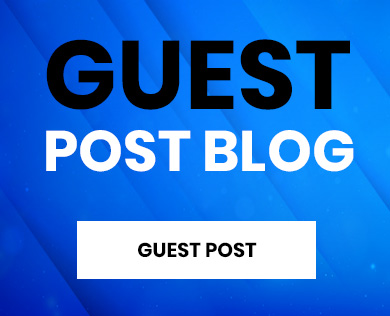 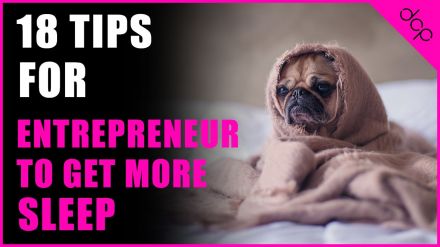 18 tips for entrepreneur to get more sleep!

More sleep means more fruitful and productive days. Feeling a little stressed? Not to worry getting the right amount of sleep can make a huge difference for your working day. At DCP we tend to work long hours building complex website design projects for our clients. 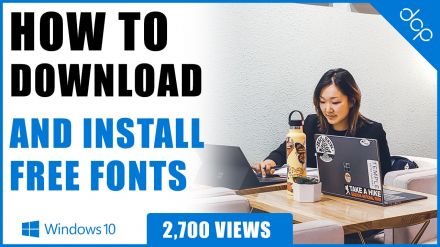 How to install free Fonts on Windows 10

In this video tutorial, I will show you how to install free Fonts on Windows 10. Finding free fonts you can use on your artwork projects is super simple.there are lots of websites where you can download free fonts. In this tutorial, we will download fonts from Font Squirrel. 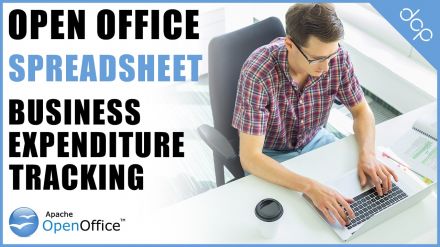 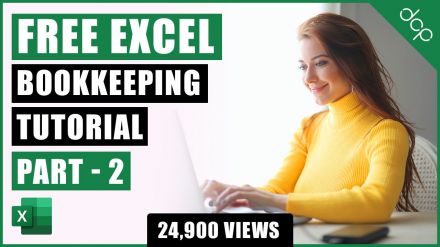